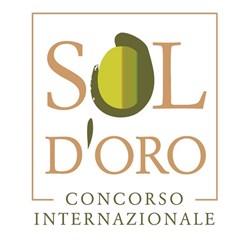 Sol d'Oro is the most important international olive oil competition in the world, organized in Verona (Italy) by Veronafiere as a preview to Sol&Agrifood. The competition aims to promote the world's best extra virgin olive oils and encourage improvements in production and quality. Veronafiere has carried forward this commitment since the early 1990s, initially with the Leone d'Oro and then with Sol d'Oro since 2002. In 2014 Veronafiere organized the first edition of Sol d'Oro Southern Hemisphere dedicated to extra virgin olive oils produced in countries south of the Equator. The special characteristic of Sol d'Oro Southern Hemisphere is that it will be a roadshow: editions will be held on a rotating basis in the olive oil producer countries south of the Equator. 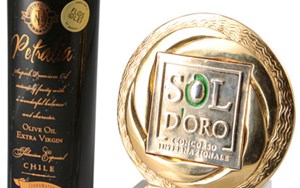